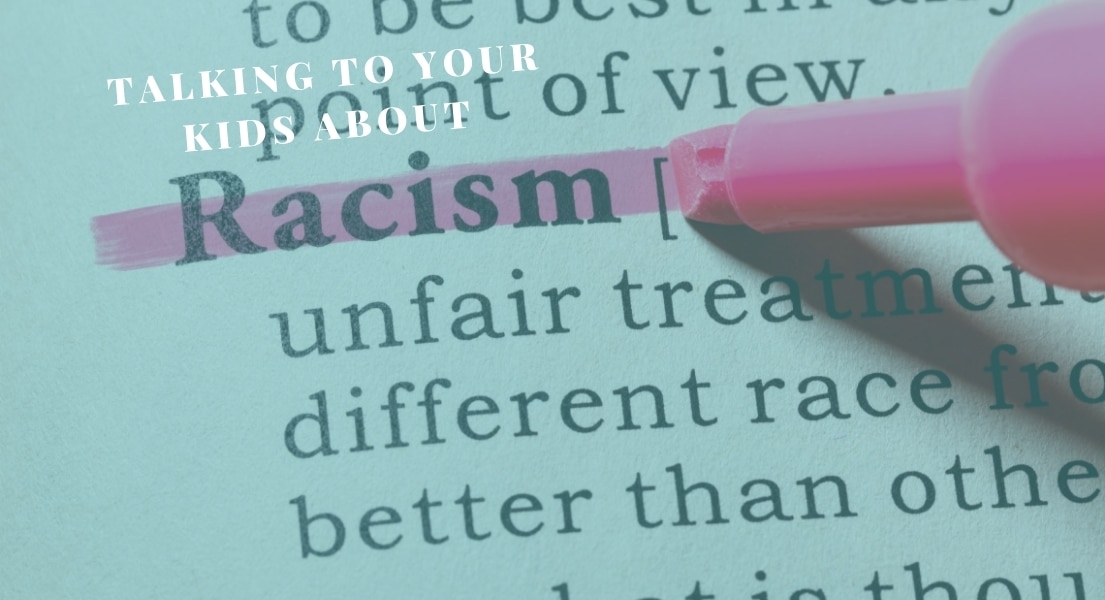 I still remember when one of my boys first asked about why his friend’s skin looked different from his. He was about four. I explained people have different colors of skin, just like there are different flavors of ice cream. All are good, just different. My son has vanilla ice cream colored skin and his friend had chocolate ice cream colored skin. That conversation satisfied them, and since then, they have talked about how their skin is vanilla and other friends’ are chocolate.

We recently were watching a movie as a family about a sports team in the 60s and the impacts of racism and prejudice. We paused the movie during a scene where an African American player was being discriminated against and ridiculed because of his skin color. We asked the boys if they knew what was happening. They understood that people were being cruel to the individual but asked why. Their minds couldn’t conceive that all of the cruelty could be over skin color!

With the current events unfolding, we realized the importance of sharing with the boys the history of what skin color has meant in this country. While they had heard of slavery, they were unaware that it had been related to skin color and were appalled to hear how people could be so cruel.

We went on to talk about current events. We shared how a policeman had not acted like he should and had hurt a man, and as a result, he died.

In the past, we have talked with the boys about bullying. We have challenged them to look out for each other, speak up if someone is being unkind to others, and stand up to bullies. We have even talked about the times when they have not acted from their hearts and have bullied each other.

There are many similarities between bullying and racism. In the case of racism, the bullying is directed toward individuals on the basis of their skin color. We talked about how it is our responsibility to speak up for those who are being bullied, whether it is because of their skin color or another reason; and if we see someone being mistreated, we should intervene.

They asked good questions about what they can do right now, and, in all honesty, we know we don’t have enough answers. It is clear this will not be a one time discussion, but an ongoing conversation.

In the book Joy Starts Here, three categories are introduced as a lens for human’s behavior:  Predator, Possum, and Gentle Protector. Predators are on the hunt for what they can take for themselves at others’ expense. Protectors are those who stand up for the weak and stand up to Predators. Possums are those who curl up in a ball and play dead in hopes the Predator won’t notice them or will leave them for dead if they are noticed.

This is a helpful lens to share with our children in terms of bullying, racism, and life in general. We will all have moments where we act as a Possum or even a Predator, but when we aim to be a Gentle Protector, that can be how we live our life most of the time.

Have you talked to your kids yet about racism? My hope in sharing is you will have ideas how you might handle the conversation in your own family, but most importantly, recognize the need for the conversation.